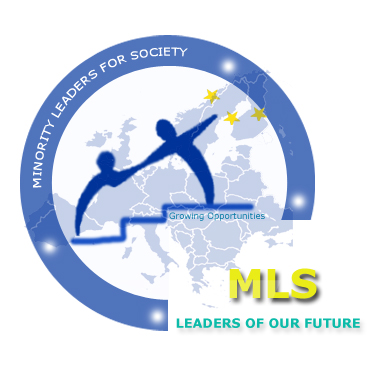 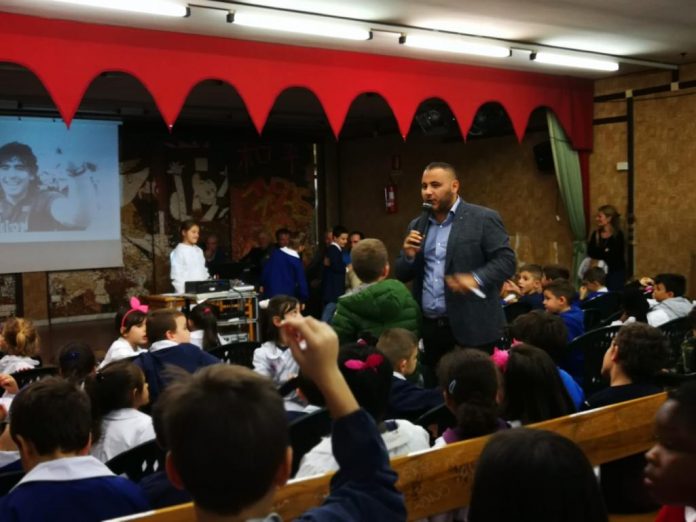 In December 2018 our partner from Italy, SOS Europa, organized 3 local workshops within the project “World Without Hate – Youth for Human Rights”  funded by the Erasmus + programme, under KA2, Capacity Building in field of youth.

First they organized a local workshop in a primary school during which they presented the no-hate speech movement to the children. They gave opportunity to the pupils to express their opinions about the diversity based on gender, nationality, race and age which resulted in accepting diversity and embracing differences. In the same time they managed to raise awareness about the problems they face at school with the hate speech.

The second workshop they organized was a meeting during which they transferred the knowledge gained from the training course to the representatives of the local NGOs, institutions and private companies in order to promote the no-hate speech movement. In the same time they managed to raise the awareness about the possibility of personal influence and social inclusion in order to create safer environment.

The third workshop was an online campaign to promote the project and its activities, to raise awareness and interest to support Erasmus+ program and the No Hate Speech Movement. 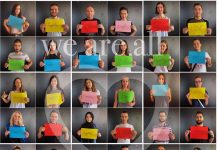 Youth Exchange for the project “Videmocracy” 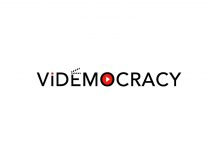 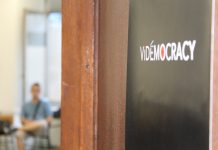 Local workshop for the project “Videmocracy”